Fill in the form fields below.

History of the Studebaker

As you may already know, we offer a range of wedding cars for hire across London, and the 1927 Studebaker is one of our most popular. To celebrate the success of our Studebaker we would like to honor the history of the Studebaker in a blog for everyone to enjoy.

Featured within this blog we will outline a number of facts relating to the Studebaker, from the launch of the Studebaker to the number of films and dramas that they have appeared in. We hope that you enjoy finding out more about the Studebaker and the history behind the timeless motor. 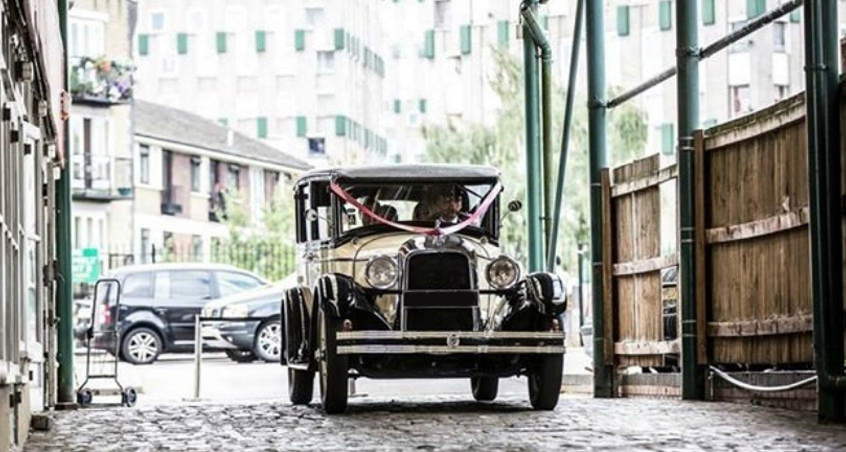 Right From The Beginning…

The first ever Studebaker was produced in February 1852, more than 160 years ago. The Studebakers themselves had been created by the Studebaker Brothers back in 1852, but with sales on the up in 1921 that had been believed to reach almost $100 million with $10 million in profits, it became apparent that new models should be made. During the 1920’s the Studebaker Six was then formed with a series of 20 automobiles. The 1920’s were regarded as the golden years for the Studebaker as not only were they so popular but the cars made within this decade were soon to become unforgettable…

Throughout the 1920’s, it became clear that the Studebaker Brothers had unleashed a revolution that would stun America. The Studebaker’s began to thrive, both as a company and with each model of car. This meant that there were more Studebakers on the road than ever before, and everyone loved them! 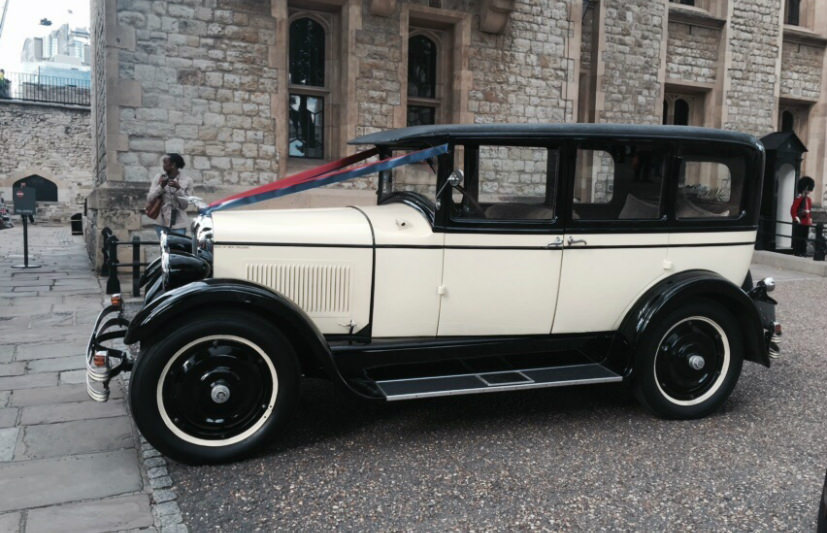 As time passed the Studebaker had gone through various models and adaptations to make it better than what it was previously. So, with so many models being made, it allowed the Studebaker brand itself to be a lot more open and adaptable for its clients. This meant that there was literally a model fitting the needs of every scenario within the Studebaker range. See below just a few of the most fitting examples:

What Films Were Studebakers In?

Due to the fact that the Studebakers had been around for over 160 years, their appearance became more and more popular in films and shows. From big name films to all time classics, the Studebakers have made an appearance in 100’s of films. To show you just how popular the films were which they appeared in, we’ve found five of our most favourites. 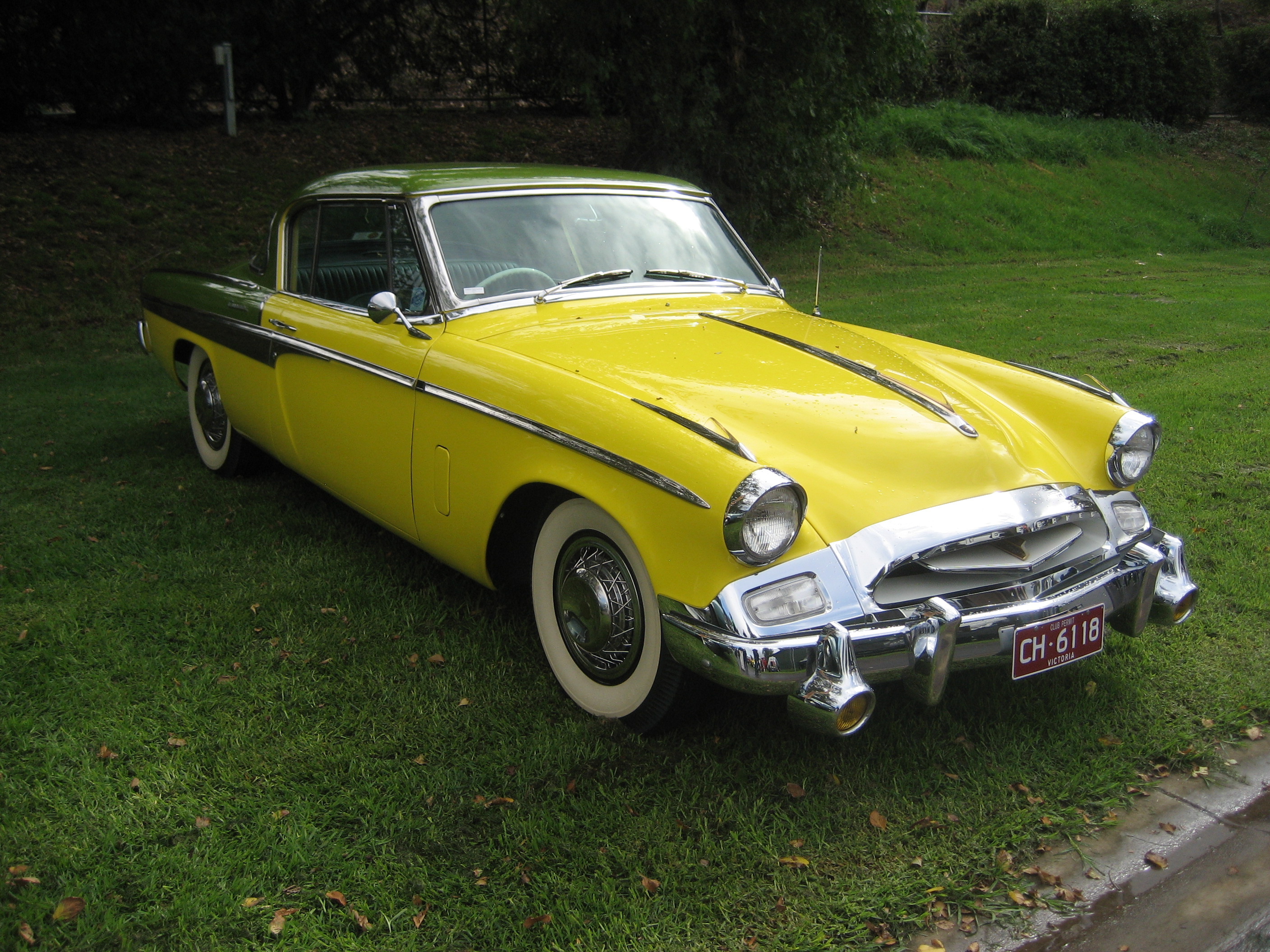 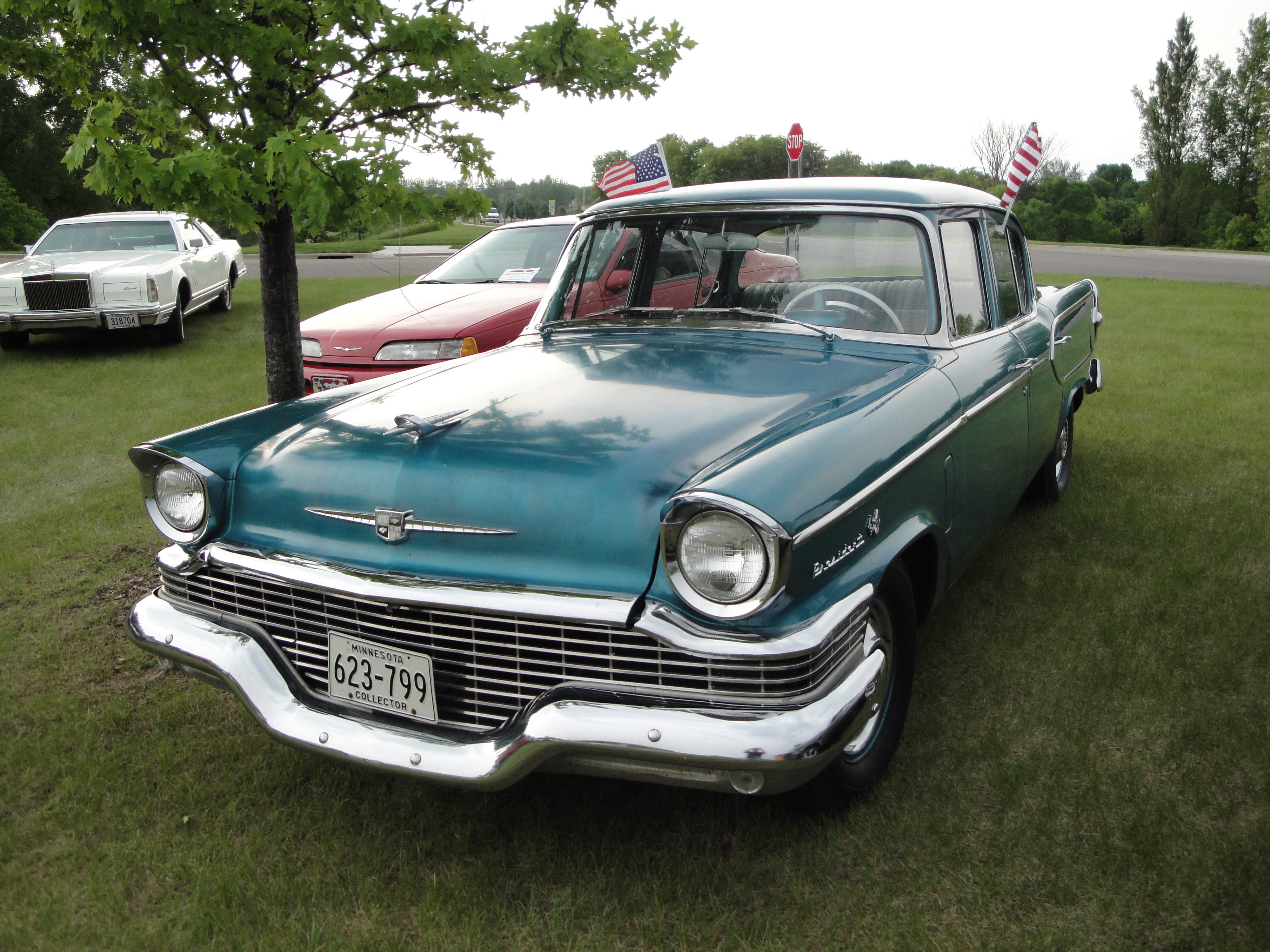